Smriti Khanna is an Indian television actress. She is known For TV Serials Meri Aashiqui Tum Se Hi and Kasam Tere Pyaar Ki. Smriti Khanna was born on 6 July 1990 in Noida. She started her career in 2013 with "It’s Complicated" TV Show. She also appear in a Punjabi film ‘Jatt Airways’. More Details about Smriti Khanna are below. 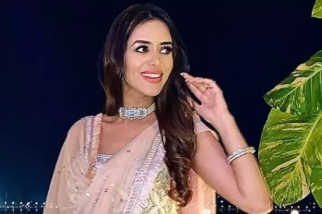