Sindura Rout is an Indian Actress and Model. She is known For Telugu films. Sindura Rout was born on 8 January, 2000 (20 Years as 2020) in Bhubaneswar, Odisha, India. She started modelling at the age of 14. Sindura Rout was first featured in swatch Bharat ad in 2015 by CNN. After, She Appear telugu movie "Marodrushyam" as Lead Role. 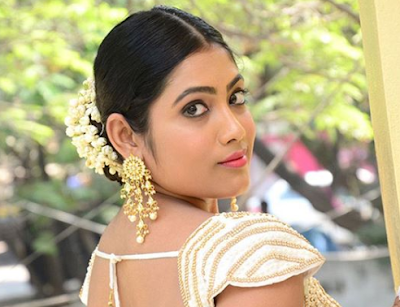 Sindura Rout participated in India’s Dancing superstar in 2013 aired on star plus.


Sindura Rout played kabaddi and Kho Kho in state-level during her schooling.

In 2011, she performed in the largest Odissi dance for ‘The Guinness Book of World Record’.