Rakhi Vijan is an Indian television actress. She is known For TV Serials Hum Paanch, Naagin 4 and Madhubala. Rakhi Vijan started her career with the Doordarshan show Dekh Bhai Dekh in 1991. Rakhi Vijan was born on 21 July, 1977 (43 Years) in Mumbai, Maharashtra. More Details about Rakhi Vijan are below. 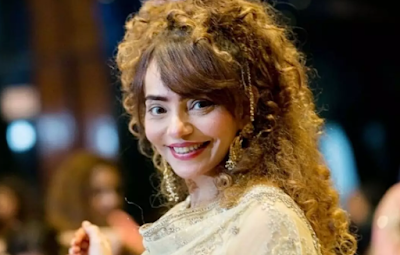