Kiara Advani is an Indian actress who appears predominantly in Hindi films. Kiara Advani was born on 31 July, 1992. After making her film debut with the 2014 poorly received comedy Fugly, Advani had her first commercial success with a brief role in the 2016 sports biopic M.S. Dhoni: The Untold Story.Kiara Advani achieved fame with starring roles in the Telugu political drama Bharat Ane Nenu (2018) as well as the Hindi romantic drama Kabir Singh and the comedy Good Newwz. Here you get all Latest Upcoming Movie List of Kiara Advani. 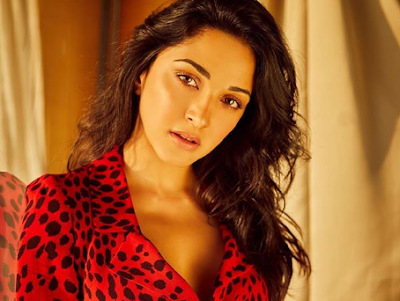 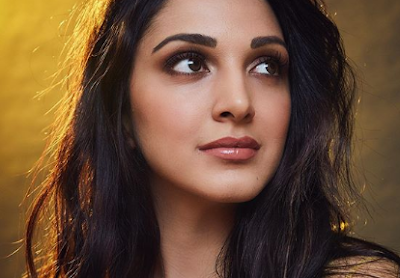 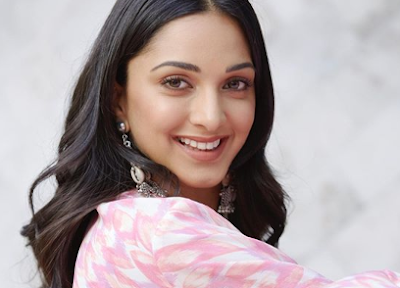 Laxmmi Bomb is an upcoming 2020 Indian Hindi-language comedy horror film. Laxmmi Bomb Movie is written and directed by Raghava Lawrence in his Hindi directorial debut. It is a remake of the South film Muni 2: Kanchana. Akshay Kumar and Kiara Advani are main cast of Laxmmi Bomb Movie. 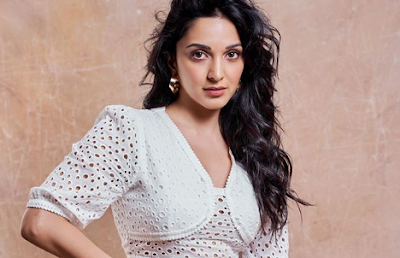