Anushka Sen is an Indian television actress. She is known For the television Serials like Balveer, Jhansi Ki Rani and Internet Wala Love. Anushka Sen was born on 4 August 2002 (18 Years as 2020) in Ranchi, Jharkhand. She started her television career as a child artist with the TV show Yahaan Main Ghar Ghar Kheli in 2009. 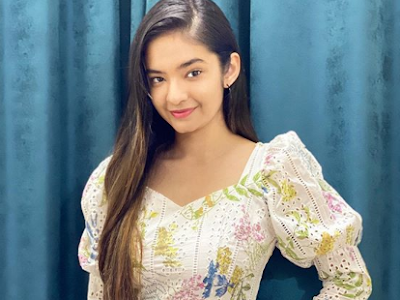 Anushka Sen was nominated for the ITA Award for Best Actress Drama Award in 2019.

She has worked in many television commercials, including brands like Amul cheese, Horlicks, Arial etc. 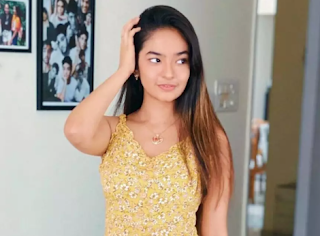 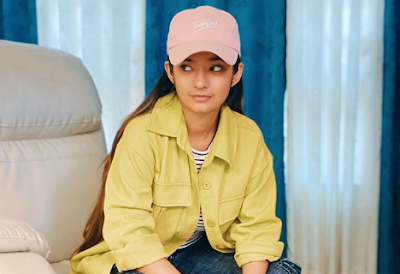 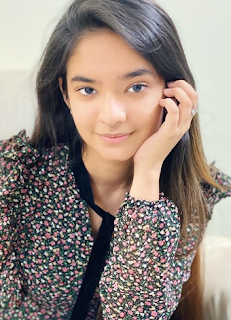 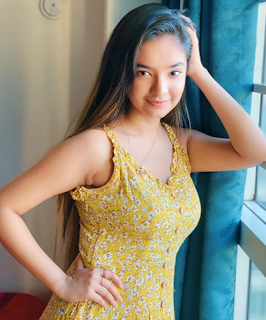 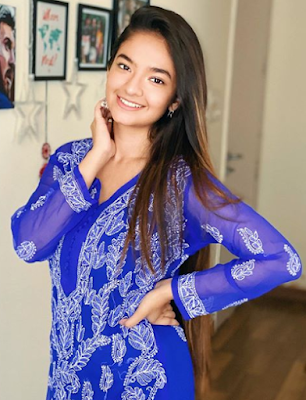 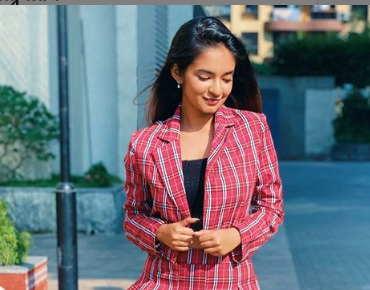 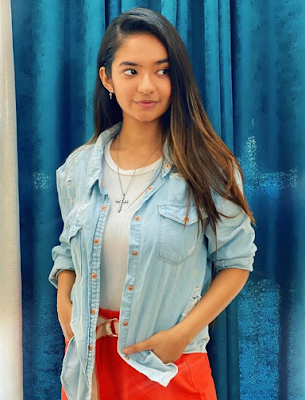 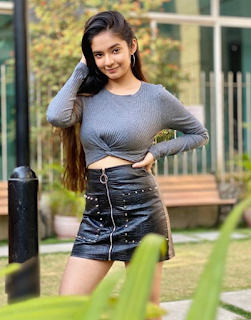 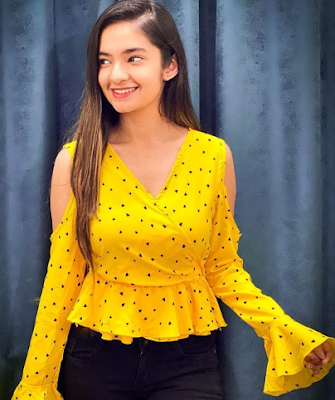