Virat Kohli is an Indian international Cricketer who was born on 5 November 1988 ( 31 Years as 2020 ) in Delhi. Virat Kohli  is powerful right hand batman. Virat Kohli starts his career his first-class debut in 2006 from the side of delhi. Virat Kohli also lead Champion team of Under-19 worldcup team as a captain in 2008. After the worldcup Virat Appear in IPL and also selected in Worldcup team 2011.

Some Facts About Virat Kohli:

In 2006, Virat Kohli was playing a Ranji match against Karnataka when his father passed away. But he batted on the next day and scored 90 runs.

Virat Kohli has 4 tattoos on his body, including a golden dragon and a samurai warrior on his hand. 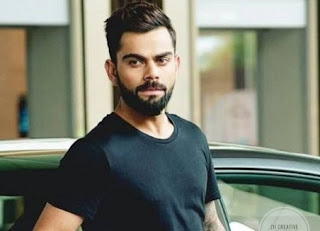 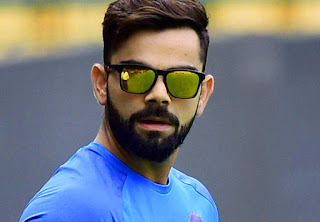 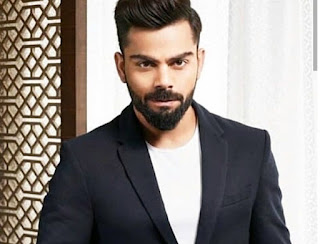 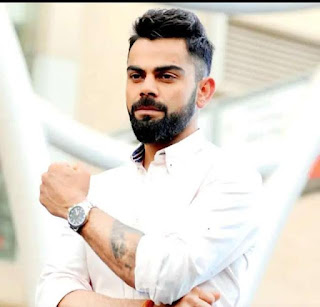 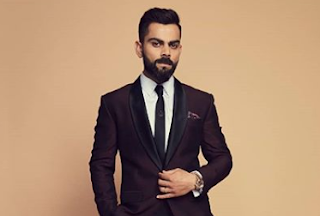 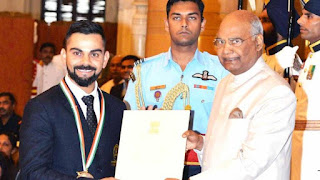