Story: Vicky Kaushal plays Aurangzeb and Ranveer plays Dara, Aurangzeb's elder brother. It's the story about the enemity between brothers caused for the succession of the Throne. 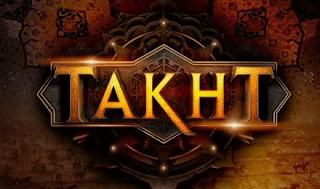