Sayesha Saigal is an Indian film actress who mostly appears in Tamil films, and has also appeared in Hindi and Telugu films. Sayesha Saigal was born on August 12, 1997, Mumbai, India. She is the daughter of famous actors Sumeet Saigal and Shaheen Banu. Sayesha Saigal is known For Akhil, Shivaay, Vanamagan, Kaappaan, Junga and Many Movies. 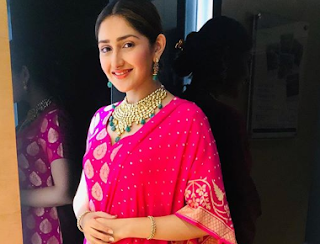 Other Movies Of Sayyeshaa Saigal: