Kannamoochi is upcoming and New Horror, crime, and thriller Tamil / Telugu Web series by ZEE5. Kannamoochi Web Series is release on 13 March, 2020. Tamil actress Poorna are main cast of Kannamoochi. She is playing the lead role of the blind girl’s mother, Priya. More Details about Kannamoochi are below. 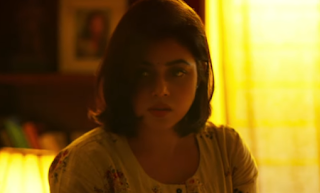