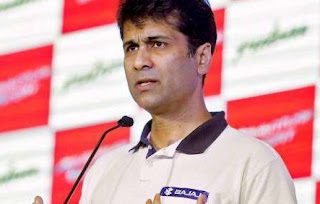 Rajiv Bajaj has been reappointed as MD & CEO of Bajaj Auto. The announcement was made after the board meeting of the Bajaj Auto.

During the board meeting, Rajiv Bajaj was re-appointed for a period of five years with effect from April 1, 2020.

Gita Piramal has been appointed as the independent director of Bajaj Auto.