Anupama is an upcoming television serial will be aired on the Star Plus channel. Anupama TV Serial is release on 16 March, 2020. Actress Rupali Ganguly and Actor Sudhanshu Pandey are main cast of Anupama TV Serial. The show is being produced under the banner of Rajan Shahi’s Director’s Kut Productions. More Details about Anupama TV Serial are below. 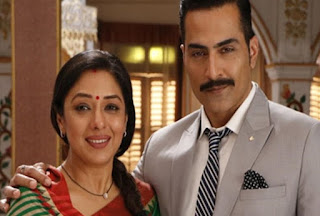 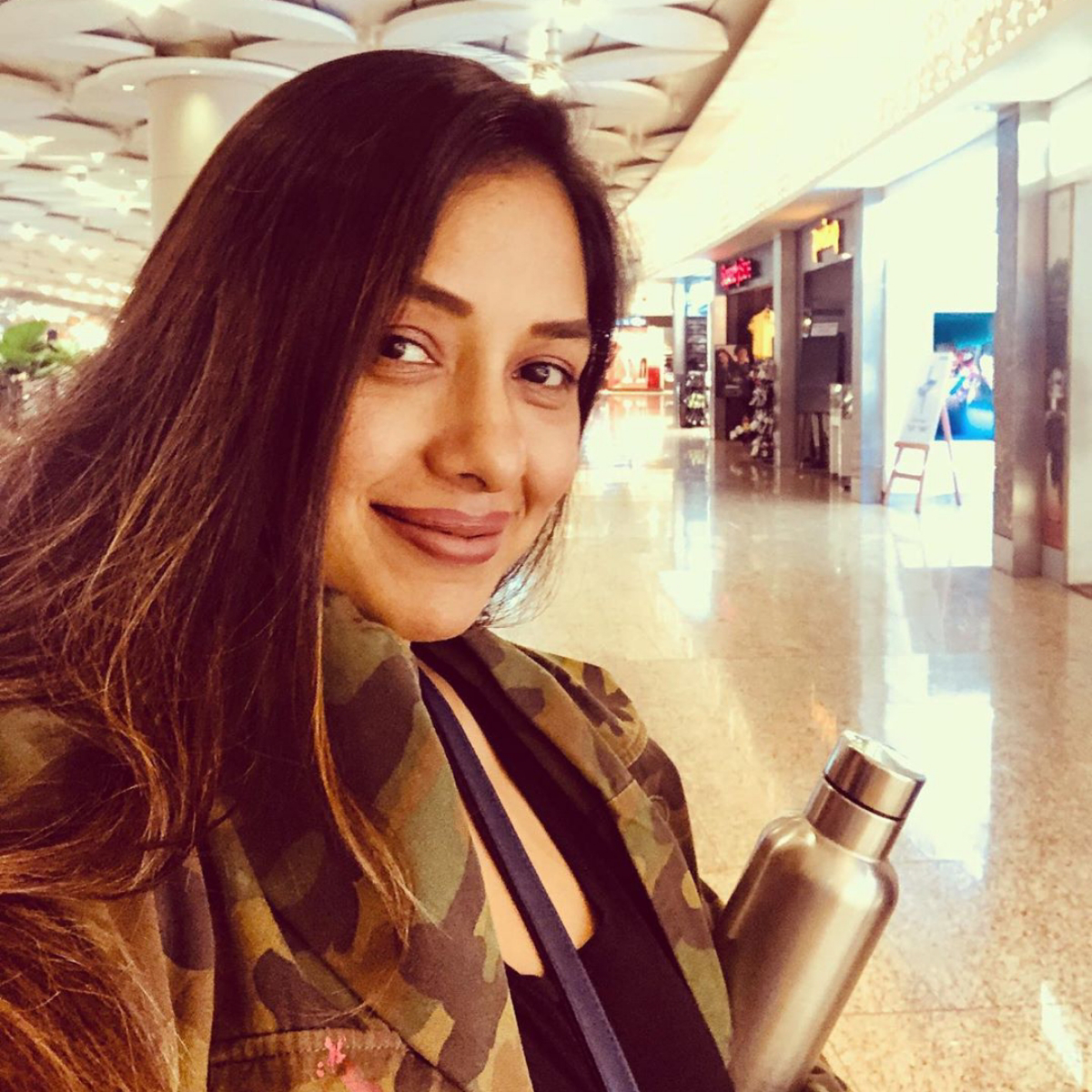 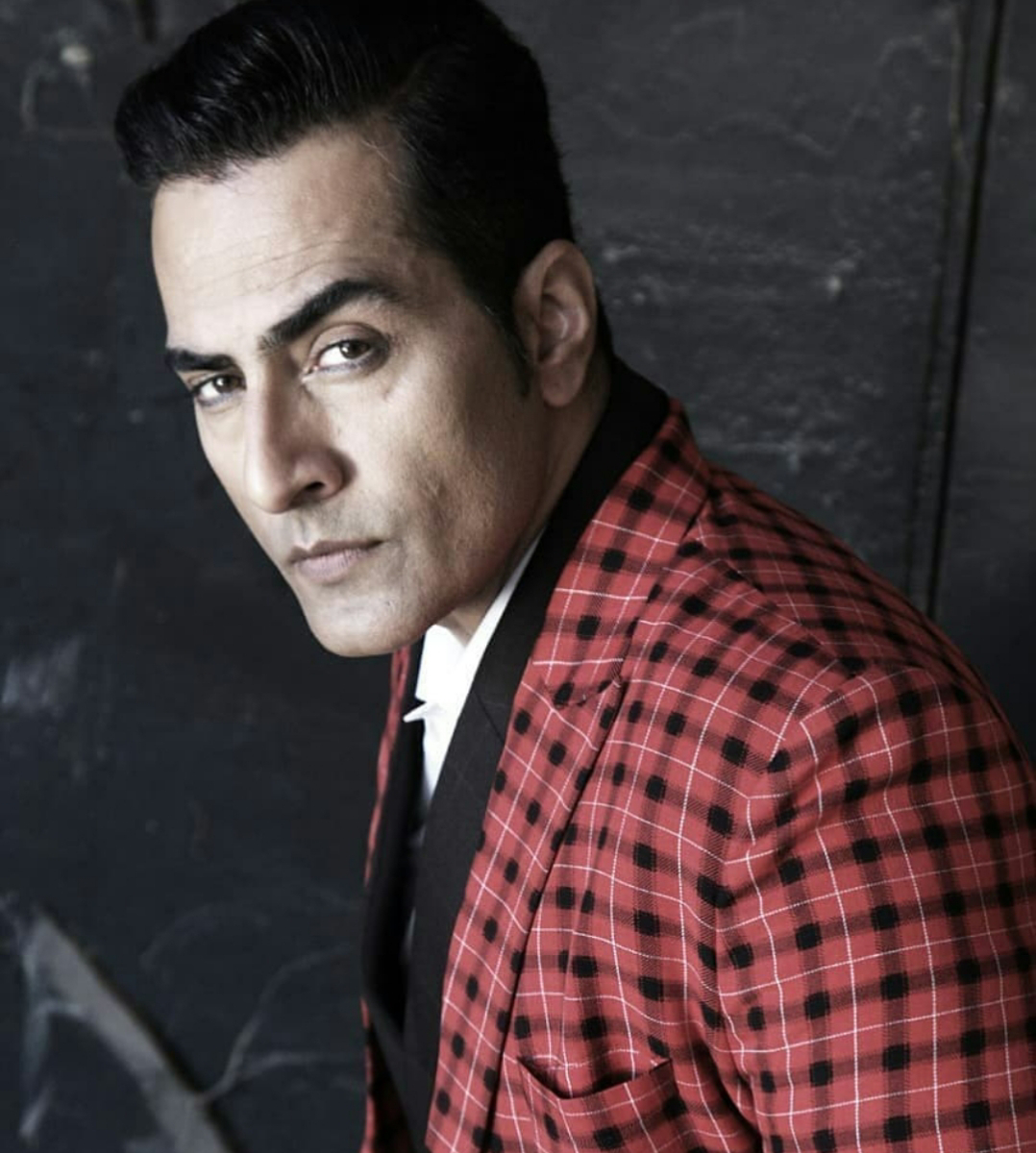 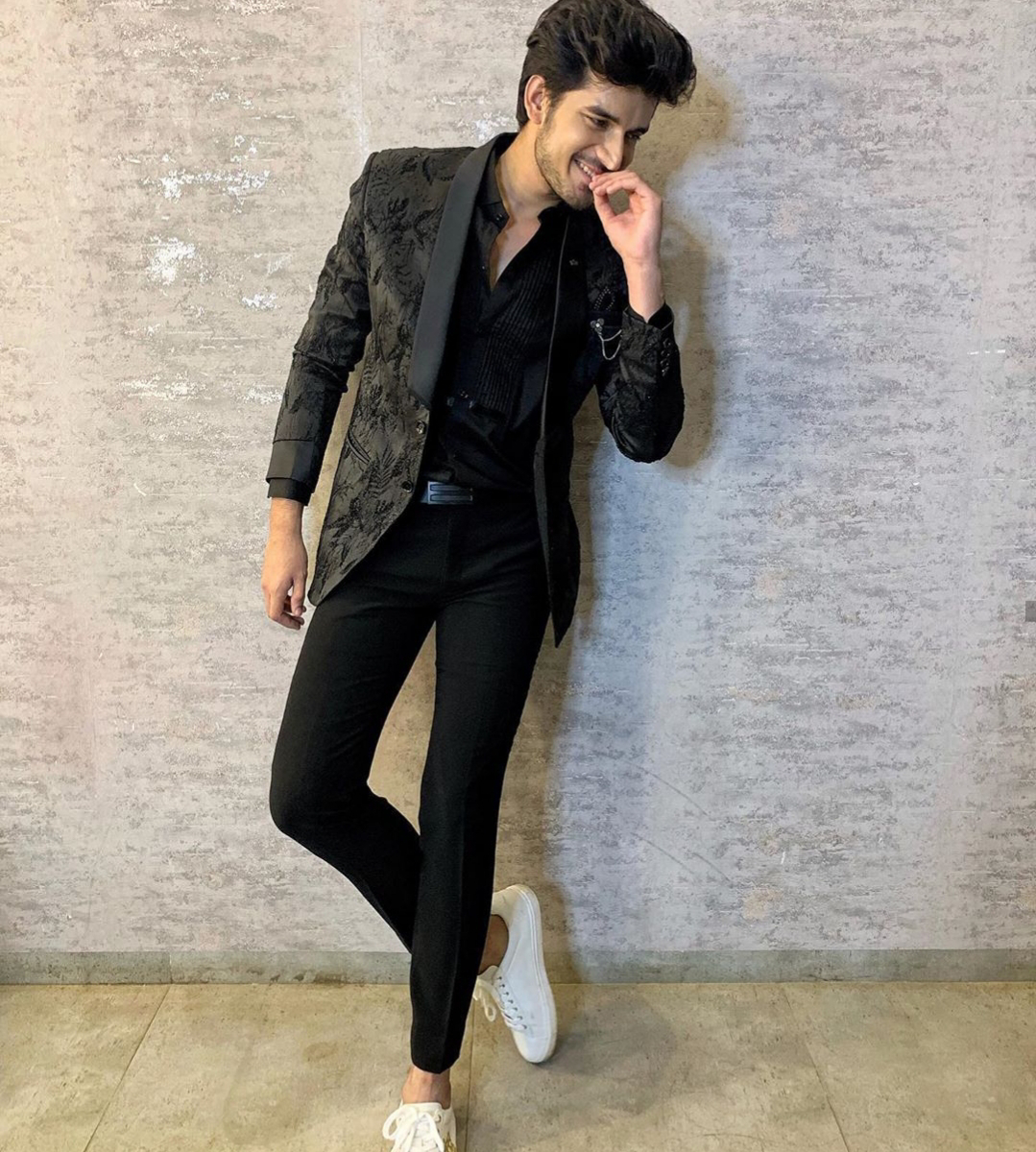 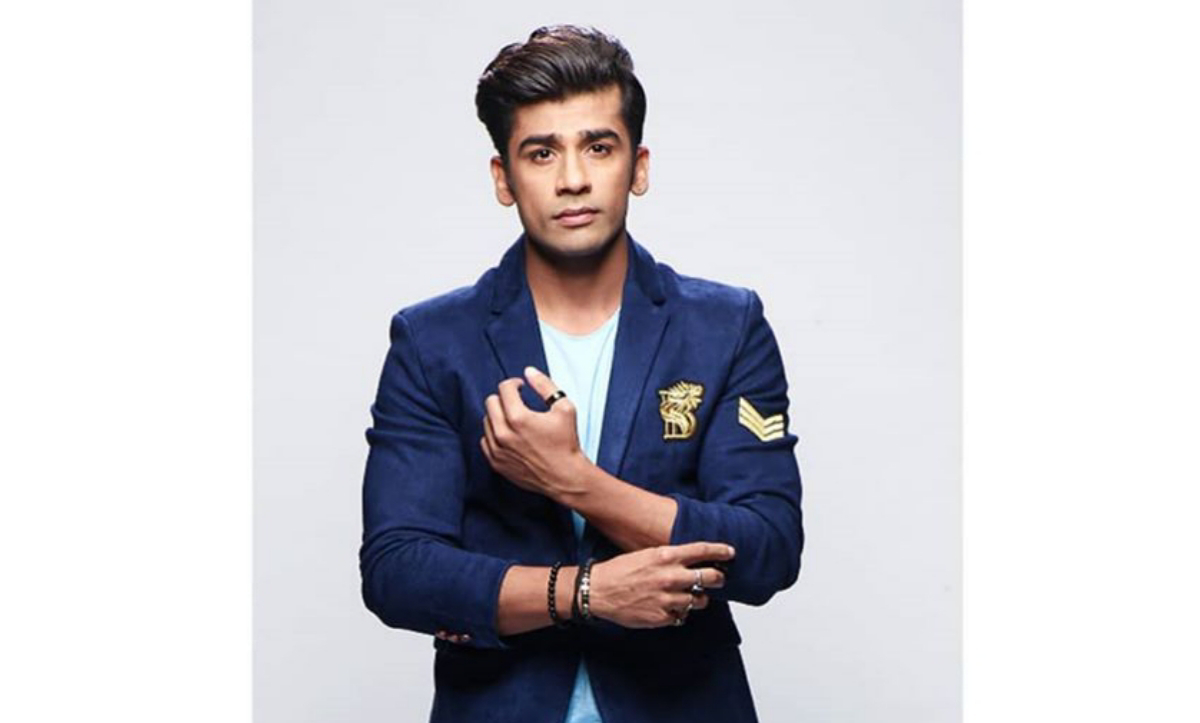 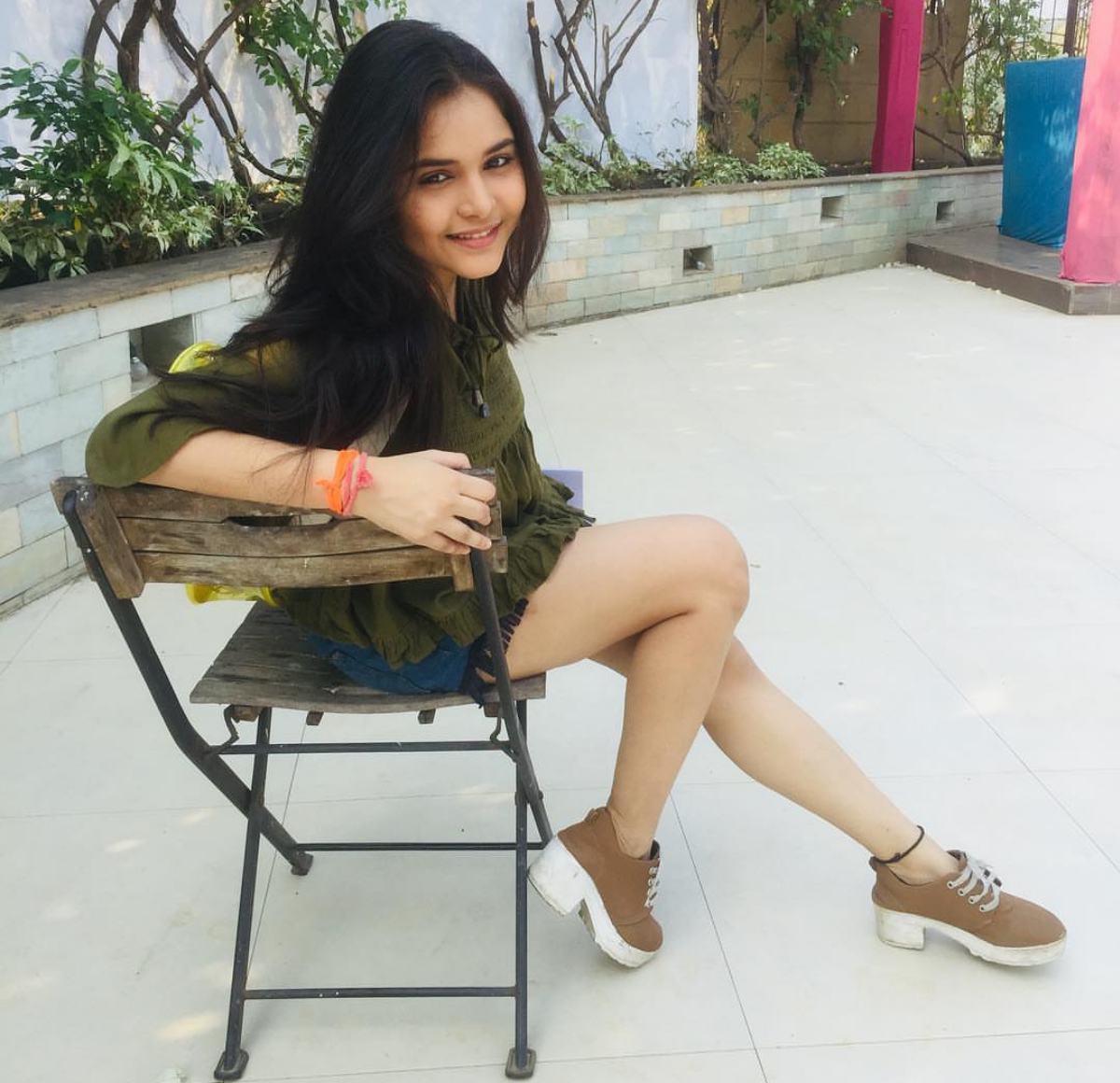 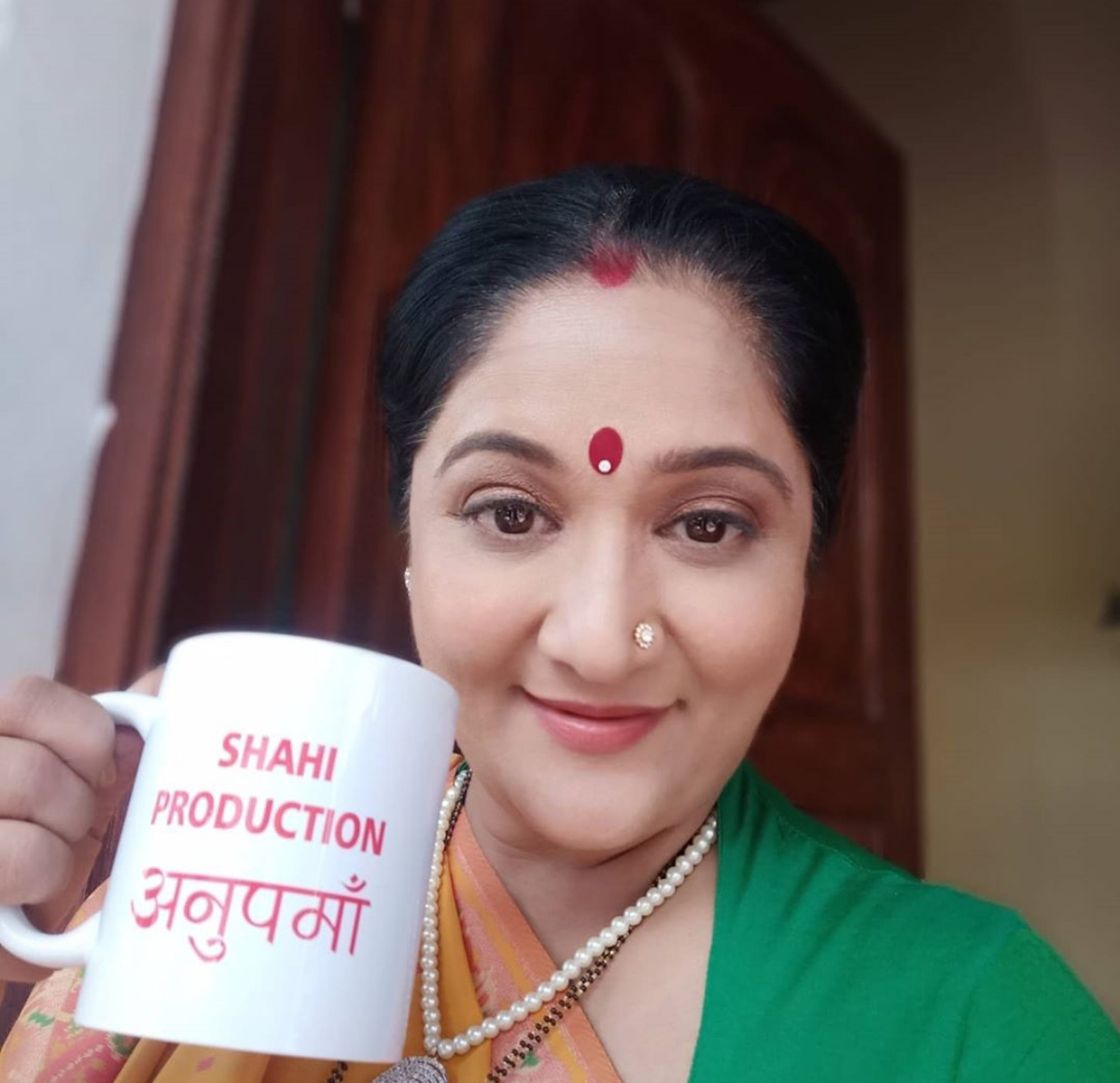 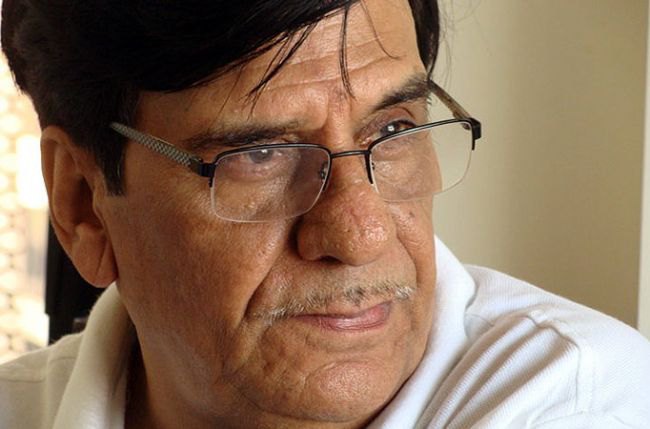