This is perhaps the first time when we see such a collaboration happening with the digital media filmmakers and the popular Instagram channel to come out with the new web series. 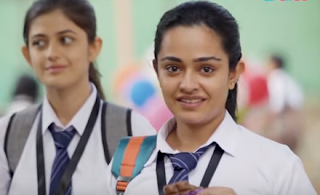