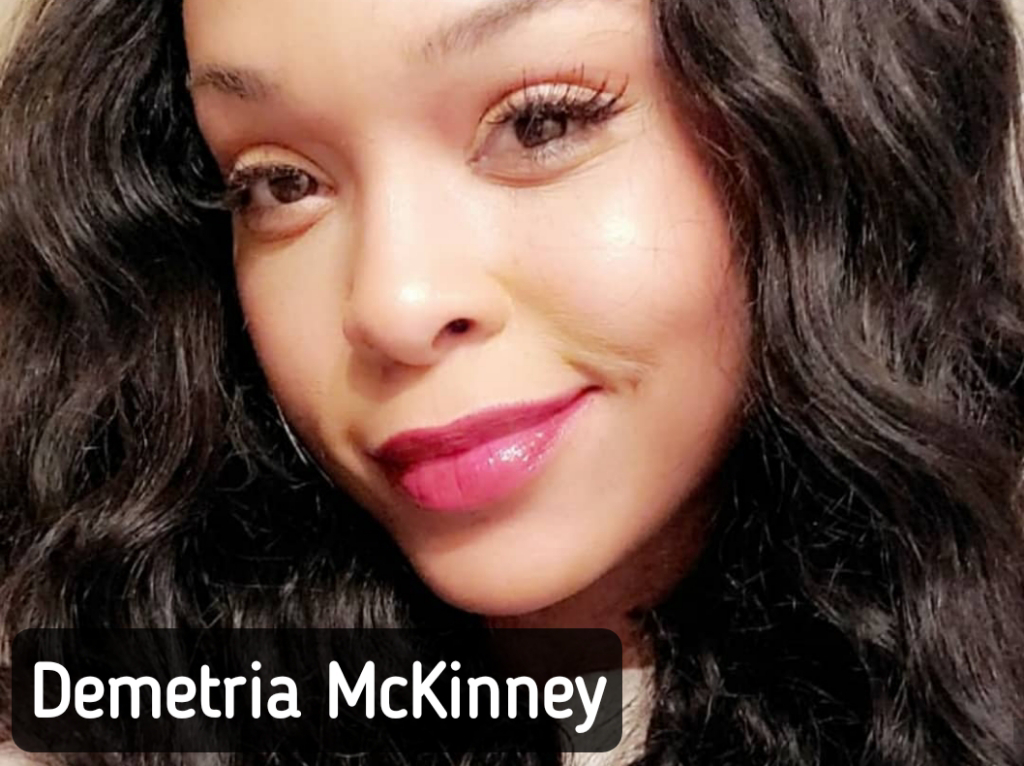 When she was 17 years old, she was homeless. She was spotted by playwright, director and producer Tyler Perry while performing at a play. Tyler later helped her get various roles in plays before giving her first TV show appearance on Tyler Perry’s House of Payne.
In 2011, Demetria released her debut single titled Get Yo ..Ish. Her stage credits include the character of Deena Jones in Dreamgirls (2012) and Coretta Scott King in the Rhythm and Blues Opera I Dream (2010). She released her debut studio album which was titled Officially Yours on October 6, 2017.
Name: Demetria Dyan McKinney