Starting Date: 19 December 2019
The story of this serial revolves round Prisha, niece of Ishita (the main character of Yeh Hai Mohabbatein) who raises her sister’s son Saransh. 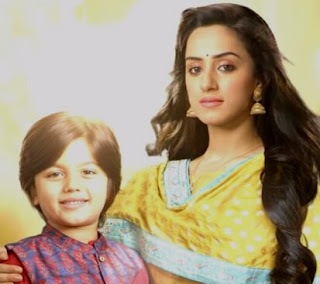