Forbes magazine released its list of the world's 100 most powerful women, honoring those in top leadership positions in business, philanthropy, media and politics. Here Top 3 Most Powerful Women. 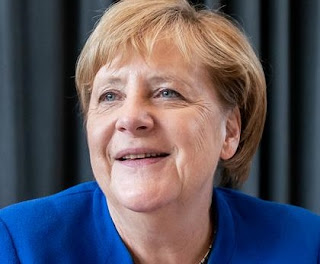 The top-ranked woman for the ninth year in a row is German Chancellor Angela Merkel. She was elected as the first female chancellor of Germany in 2005 and is currently serving her fourth term.

Merkel has fought against anti-immigrant sentiment in Europe, achieved pulling Germany out of a financial crisis and continues to lead Europe's largest economy.

Angela Merkel remains the only female commander-in-chief of a G20 nation, with women today representing just 5% of government heads. 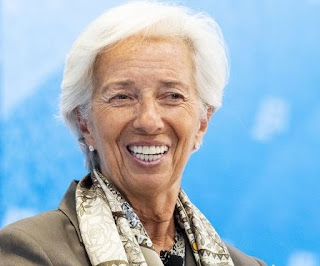 Christine Lagarde, from France, was the first woman to be elected as head of the European Central Bank in 2019. She is in charge of all European monetary policies at a time of uncertainty and slowing economic growth in the region.

Lagarde was also the first woman in charge of the International Monetary Fund, an international organization that aims to promote global economic growth, which she led for the last decade.

As a youth, she was a member of France's national team for synchronized swimming and won a bronze medal in the country's national championships.

3. Nancy Pelosi, Speaker of the U.S House of Representatives 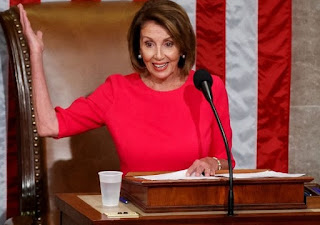 As Speaker of the U.S House of Representatives, Nancy Pelosi is the highest-ranking elected woman in the country. She also held that role from 2007 to 2011.

The 79-year-old is second in line for the presidency and the first woman to hold the speakership in American history.

As the top House Democrat, Pelosi has launched the fourth-ever impeachment proceeding in U.S history against President Donald Trump.