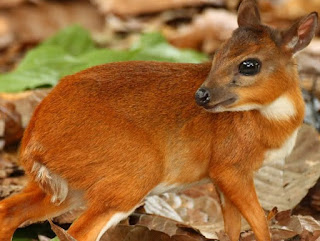 1. The Royal Antelope is more secretive and shy animal. Mostly, they are solitary, but sometimes it will be in pair. It is a territorial animal like other antelopes and marks its range with the piles of dung.

2. These species are more active during the night. Once they feel the danger, it looks for covers to hide.

3. The Royal antelope can move swiftly from one place to another. The lower body, strong leaps and well-muscled hind legs help them to move rapidly.

4. In a single leap, Antelopes can cover nearly 2.8 meters, and it can jump up to 55 cm from the ground.

5. According to the research of the IUCN SSC Antelope Specialist Group, the estimated population of the species is around 62,000.

6. The notable threats for the survival of antelope are hunting. These breeds are hunted for food by humans.

7. It is a herbivore animal, mostly consume fresh leaves and shoots. Occasionally, they also eat flowers, fruits, and fungi.

8. The natural predators of these animals are large snakes and birds.

9. Like other antelopes, it is also monogamous, but the researchers have recently observed that it has a habit of being with females.

10. Both males and females will reach sexual maturity after the completion of six months.

11. It does not have a season for mating. It gives birth to a baby antelope in the period of November or December.

12. The juvenile of this species will be with the mother for two months. The color of the newborn is quite similar to the adult. 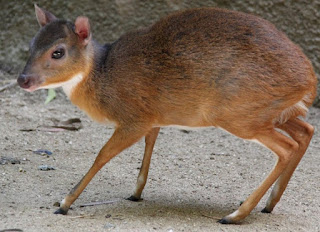 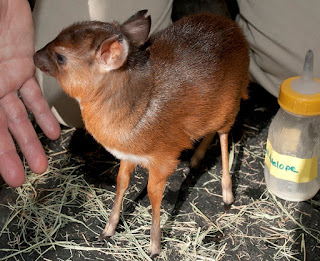 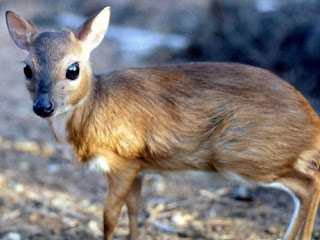 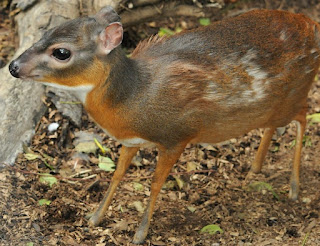 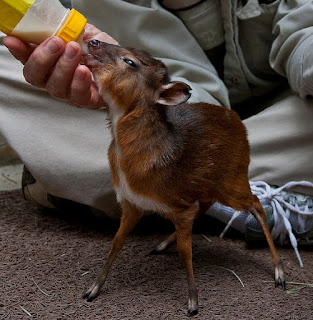 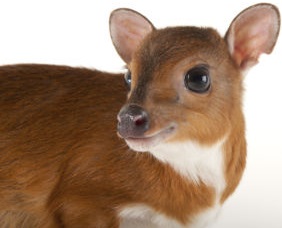