Riya Shukla is an Indian film and television actress, she is very famous for her television show “Naati Pinky Ki Lambi Love Story”. 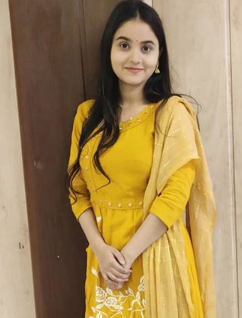 Riya Shukla was born on 1 January 1998 in Lucknow, Uttar Pradesh. Riya started her career with television show Hindustan Ki Hunarbaaz. She made her debut in films with ‘Nil Bate Sannata’. She received the Best Child Artist Award for ‘Nil Bate Sannata’. Riya is a professional Kathak dancer, she has take training dancing since the age of three. she appeared in many films such as Hichki, The New Classmate and 3rd Eye. 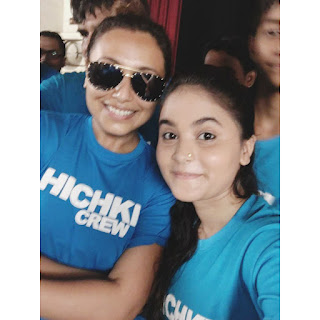 After gaining fame in films, Riya made her debut in the television industry in 2019. She is going to be seen as the lead actress in the Colors TV channel show “Naati Pinky Ki Lambi Love Story“. 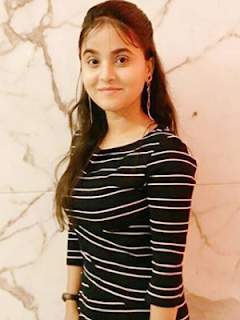