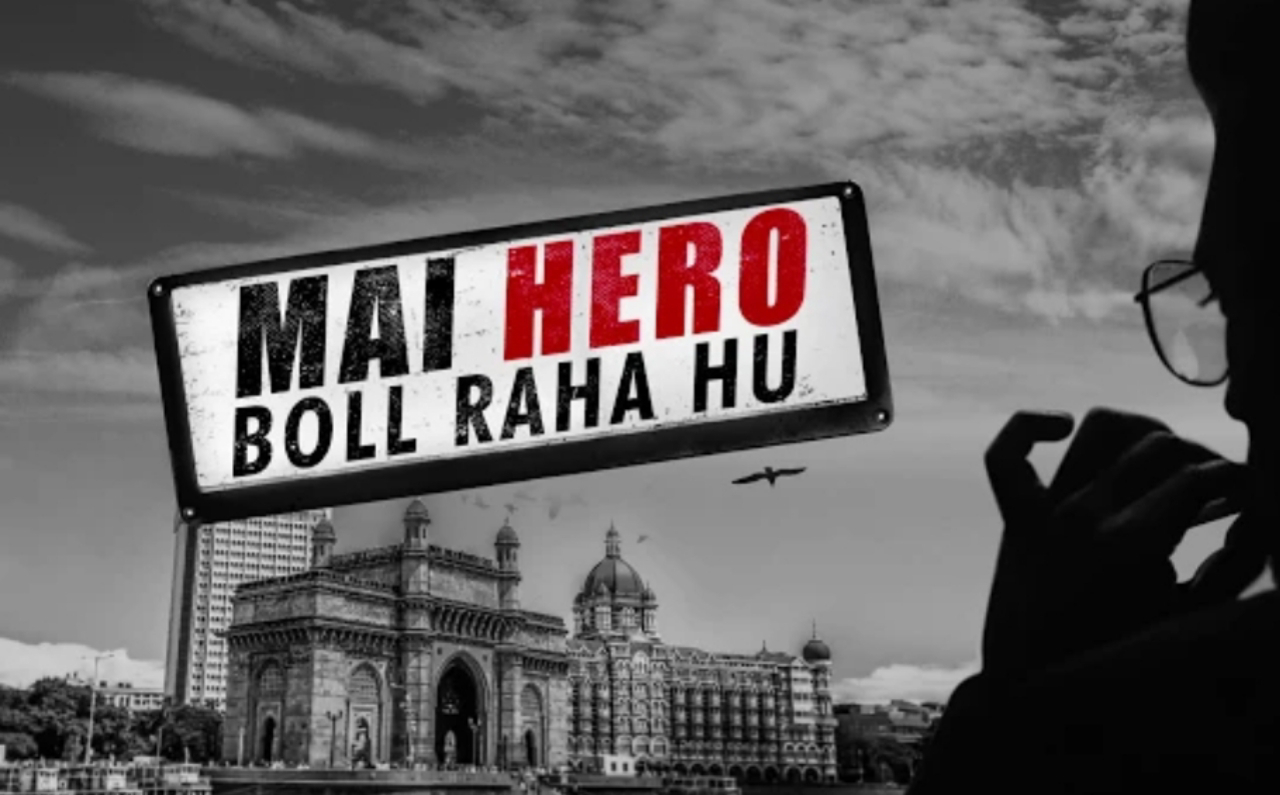 The story of Mein Hero Bol Raha Hoon is based on the underworld and set up in 80's and 90's. Parth's character who is a gangster is inspired by none other than Abu Salem who was involved in Bollywood extortion during those times