Aishwarya Sakhuja is an Indian model turned actress. Aishwarya Sakhuja was born in New Delhi. She started her career with the Miss India Competition in 2006 and was a finalist of this competition. In 2010, she played in Sony TV's show Saas Bina Sasural as Toasty. She is appear in many television serial Sarabhai vs Sarabhai: Take 2, Trideviyaan, Khidki, Main Naa Bhoolungi, Rishta.com. 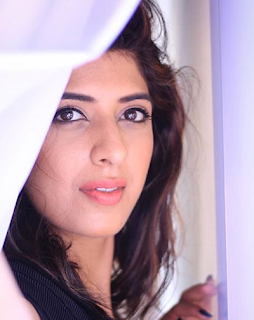 Aishwarya Sakhuja was born and brought up in Delhi. She started her career with Miss India contest. She was the finalist of this contest. Aishwarya made her film debut in 2011 with Film “U R My Jaan”. In 2015, she participated in Nach Baliye 7. In this, she was seen with her husband Rohit Nag. She hosted shows like “India’s Dancing Superstar” and “Nach Baliye Shriman v / s Shrimati”. Sakhuja was seen opposite Ragini Khanna and Disha Vakani in an episode of Kaun Banega Crorepati 4. In 2019, Aishwarya was seen playing an important character in Film “Ujda Chaman”. 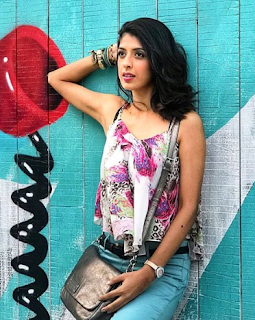