Shiny Dixit is an Indian television Actress. She is known for the famous shows “Jodha Akbar”, “Pyaar Ko Ho Jaane Do”, and “Lajwanti”. In 2019, Shiny Dixit worked in ALT Balaji’s web series “Gandi Baat” season 3. She is Also Appeared in Tadap Web Series by Ullu Originals. 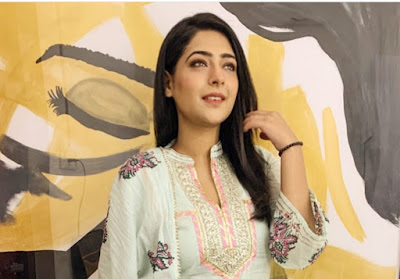 Shiny Dixit was born on 5 December 1995 [ 28 Years As 2020 ] in New Delhi. She completed her early education from Manav Sthali School, New Delhi. In the year 2015, she got a chance to participate in Zee TV’s famous show Jodha Akbar. In this show, she played Bela. Later she appeared in “Pyaar Ko Ho Jaane Do”, “Lajwanti” and “Zindagi Ki Mahak”. 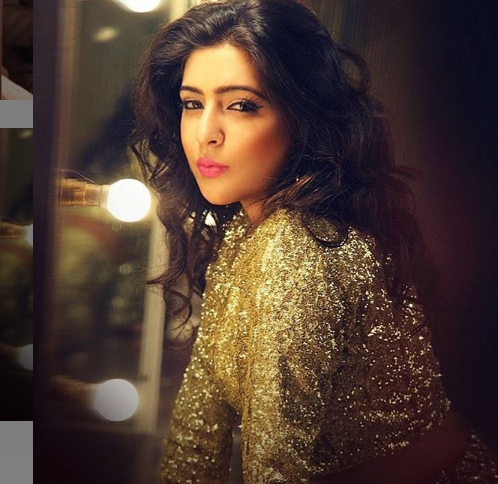 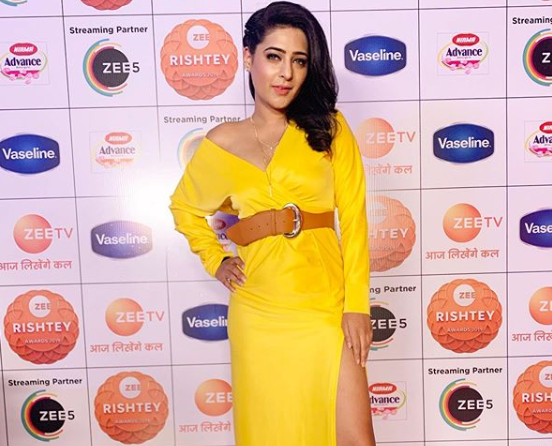 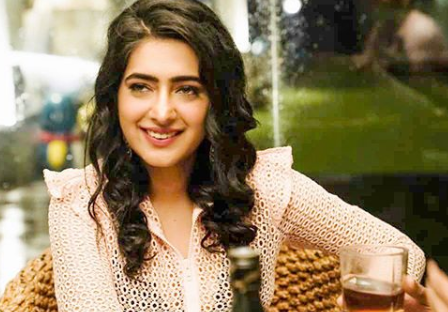 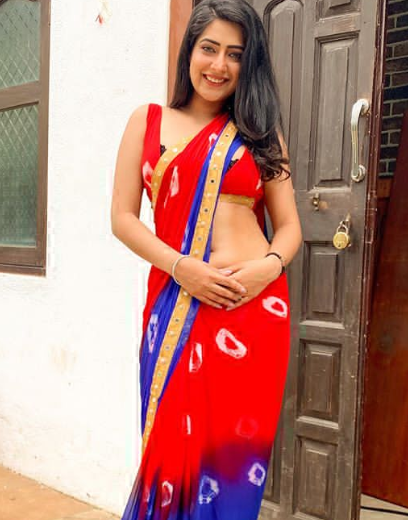 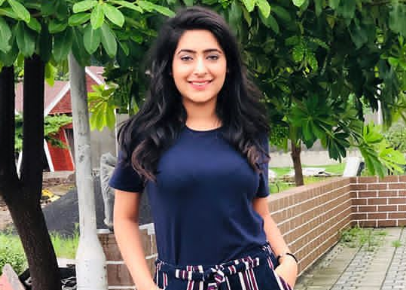