Shafaq Naaz is an Indian Hindi television actress. Shafaq Naaz is famous for the TV shows Chidiya Ghar, Mahabharata, Kulfi Kumar Bajewala and Mahakali: Anth hi Aarambh hai. Shafaq Naaz also appeared in the film “Guest in London” in 2017. In 2019, Shafaq Naaz appeared for the first time in a web series “Halala” in which appeared alongside of Ravi Bhatia.

Shafaq Naaz was born on 7 February 1993 ( 26 Years as 2019 ) in Kota district of Rajasthan. Shafaq’s mother’s name is Kahkansha. Shafaq have her elder sister Falaq Naaz, and two brothers are Sheejan and Saabir in family. Naaz’s sister Falaq is also a successful actress in the television industry. 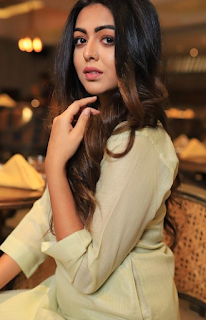 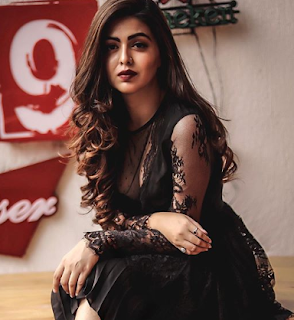 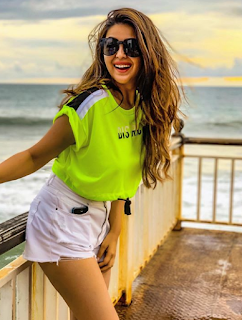 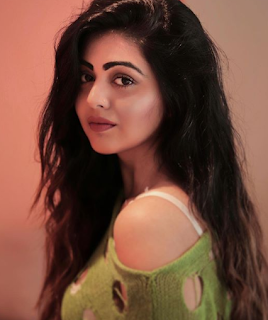 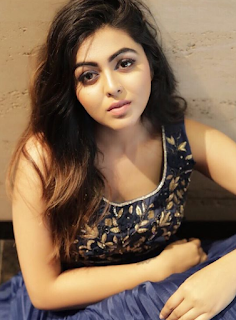 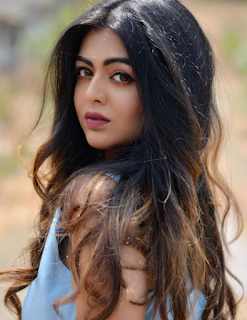 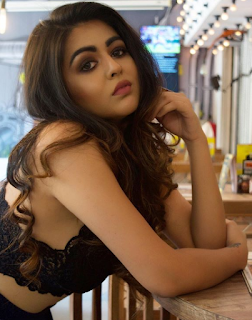 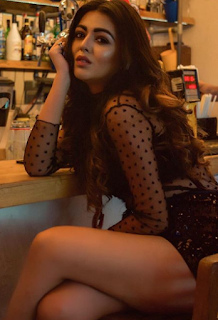 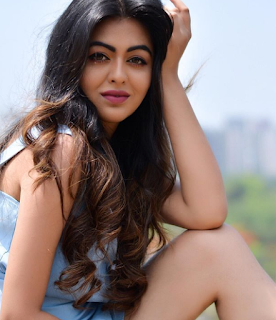