In 2019, she is working in the television serial Pyaar ki Luka Chhuppi, in which she is seen in the role of Shrishti. 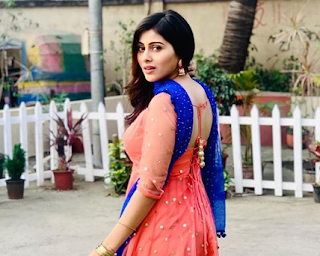 Some Photos of Aparna Dixit: 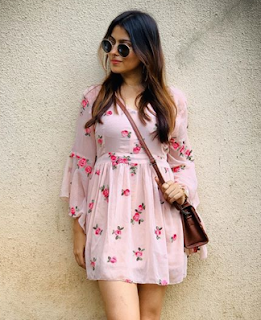 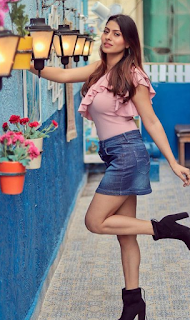 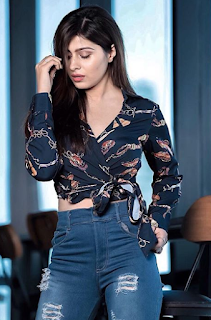 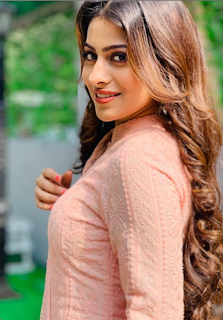 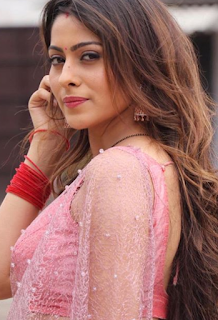 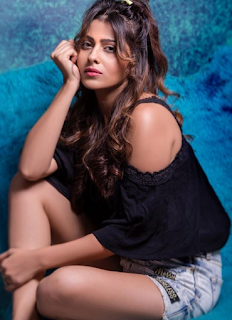