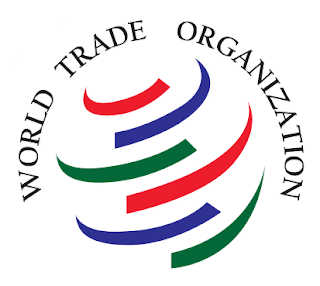 The World Trade Organization is an intergovernmental organization promoting global trade by removing trade-related barriers in the world, which was established in 1995 under the Marrakesh Treaty.

It is headquartered in Geneva. Currently, 164 countries are its members.


The Ministerial Conference of Member States is the apex body for its decisions, whose meeting is held every two years.