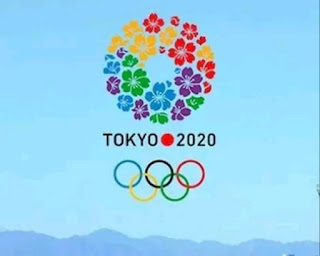 The International Hockey Federation has released a list of officials appointed for the TOKYO OLYMPICS 2020 Games, of which only three Indians have made it.

There is no Indian in the panel of women umpires.

Raghu Prasad and Javed Sheikh have been included in the men's panel.