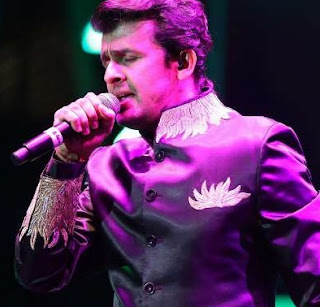 Sonu Nigam was also among the winners of several categories in hundreds of nominations selected from around the world at the award ceremony.