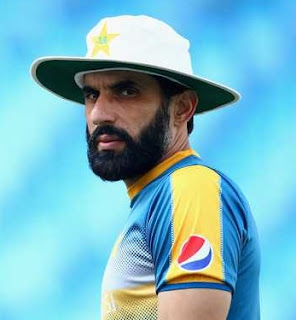 Former captain Misbah-ul-Haq has been appointed as the head coach and chief selector of Pakistan's cricket team.

He has been appointed for three years. Waqar Younis will join him as the team's new bowler coach.

Misbah-ul-Haq scored more than 10,300 international runs in 75 Test matches and played 162 ODI for Pakistan and was also the most successful and longest Test captain for Pakistan.