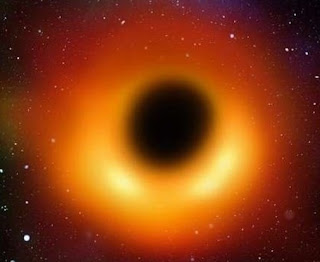 The 347 scientists involved in the Event Horizon Telescope team took the world's first picture of a black hole, which was awarded a break-through award in fundamental physics.

The award is known as the "Oscar of Science", with a prize money of $ 3 million.

The team published a photo of a black hole on April 10, 2019, surrounded by a flame-orange halo of white-hot plasma in the Messier 87 (M87) galaxy.