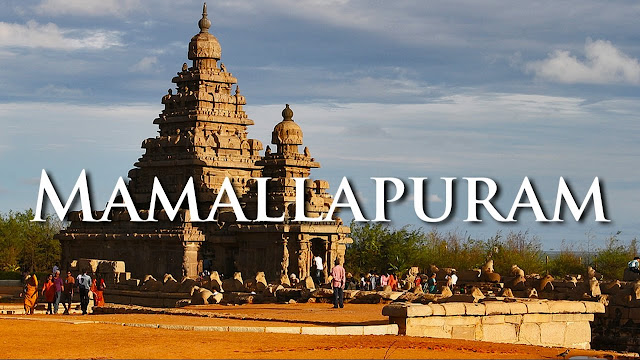 At a distance of 57 km from Chennai, 65 km from Kanchipuram, 96 km from Pondicherry, 420 km from Madurai and 290 km from Trichy, Mahabalipuram (also called Mamallapuram) is situated in Kanchipuram district in the state of Tamil Nadu. It is famous for its shore temples built in 7th century. Mahabalipuram is one of the must visit weekend getaways from Chennai for one day trip. This also a major historical / heritage site in Tamil Nadu and one of the best places to experience Tamilnadu Tourism. Mahabalipuram is one of the best places to include in your Pondicherry tour packages.

The history of Mahabalipuram is an intriguing one. Although its ancient history remains unclear, numismatics, temples and other sources of historical evidence suggest that it was a place of significance even before the temples were built. Some historical facts about Mahabalipuram are mentioned below: